A wood carver and draftsman, Emil Nolde studied arts and crafts early on and eventually took up painting and printmaking as a full time profession at the age of 31. His intensely colored, gestural oil paintings of urban nightlife, biblical scenes, flower motifs, and landscapes are considered among the best examples of German Expressionism and admired for their intense psychological power. Traces of Primitivism are evident in his incorporation of exotic figures and masks, especially in his later watercolors inspired by a journey to the South Pacific. Likewise, among Die Brücke, a group of German Expressionists with whom he was associated, Nolde was considered the preeminent intaglio printmaker. He achieved rich tonal effects and textural results with a unique treatment of the copper plate.

You can Buy  Emil Nolde's  Selected Artworks Below 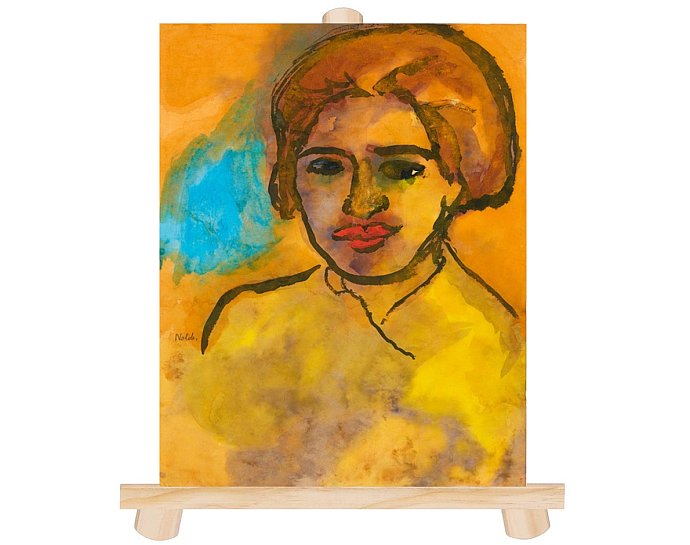 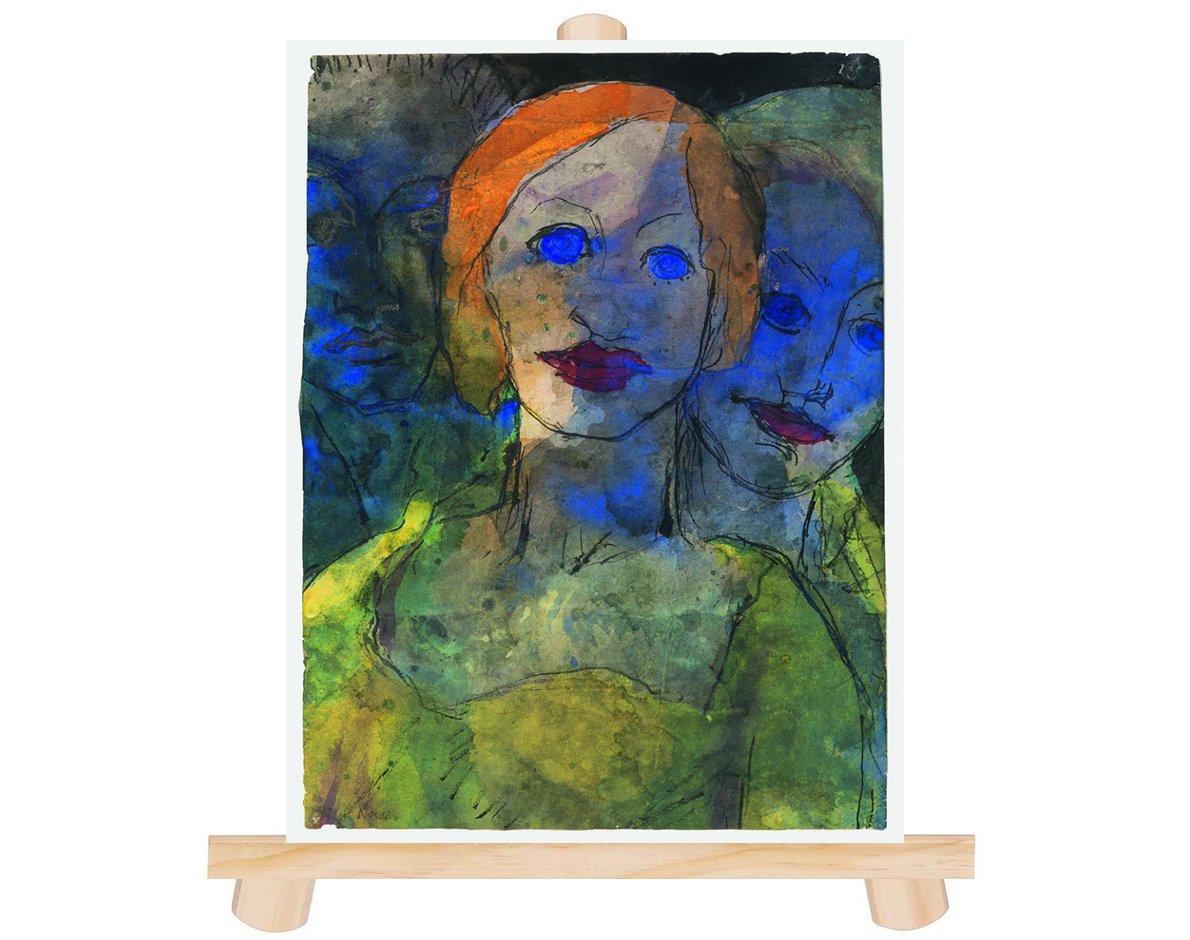 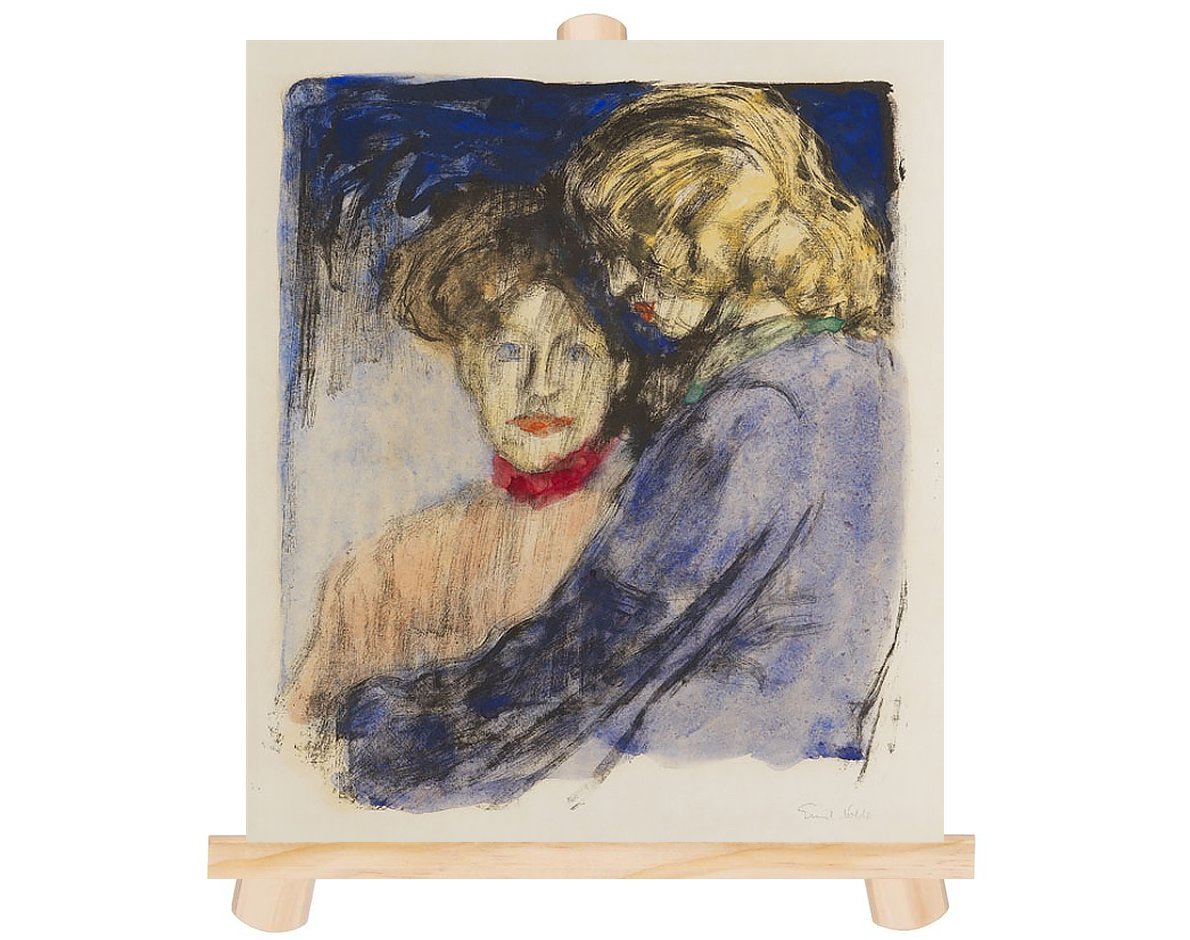