Painter and printmaker Fritz Glarner's art is one of bold colors and abstract shapes. Born in Zurich, Switzerland, and trained in Italy, he moved to the United States in 1936. Working in New York, he met other abstract artists and introduced them to the Dutch school of geometric abstraction, known as De Stijl, in which he had been trained.

Influenced by the work of Dutch artist Piet Mondrian, Glarner's work, for example the lithograph Drawing for Tondo, recalls the balanced arrangement of abstract shapes in Mondrian's paintings. Unlike the Dutch painter, Glarner often worked on an architectural scale. He produced paintings for vast spaces such as the Dag Hammmarskjold Library at the United Nations and the lobby of the Time-Life building in New York.

Glarner was among the artists invited to work at Universal Limited Art Editions, an important print workshop in West Islip, Long Island. During the 1960s, it offered printmaking equipment to a generation of abstract artists and fostered the growth of modern lithography in America.

You can Buy  Fritz Glarner's  Selected Artworks Below 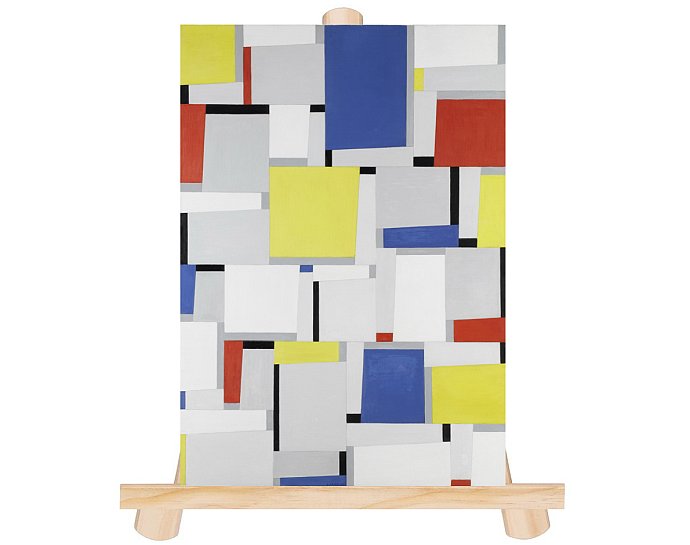