Eugène Henri Paul Gauguin was a French Post-Impressionist artist. Unappreciated until after his death, Gauguin is now recognized for his experimental use of color and Synthetist style that were distinct from Impressionism. Toward the end of his life, he spent ten years in French Polynesia. The paintings from this time depict people or landscapes from that region.

His work was influential to the French avant-garde and many modern artists, such as Pablo Picasso and Henri Matisse. Gauguin's art became popular after his death, partially from the efforts of art dealer Ambroise Vollard, who organized exhibitions of his work late in his career and assisted in organizing two important posthumous exhibitions in Paris.

You can Buy  Paul Gauguin's  Selected Artworks Below 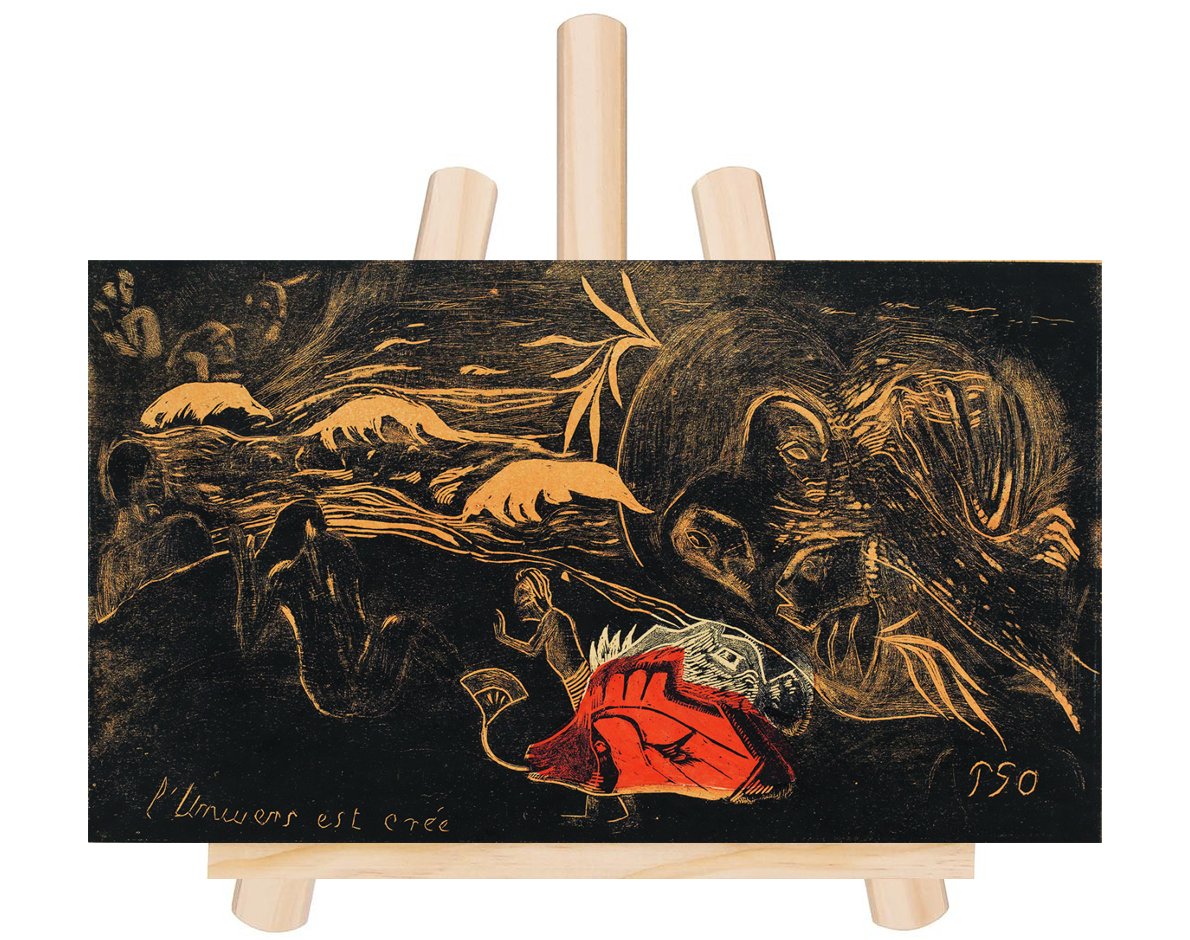 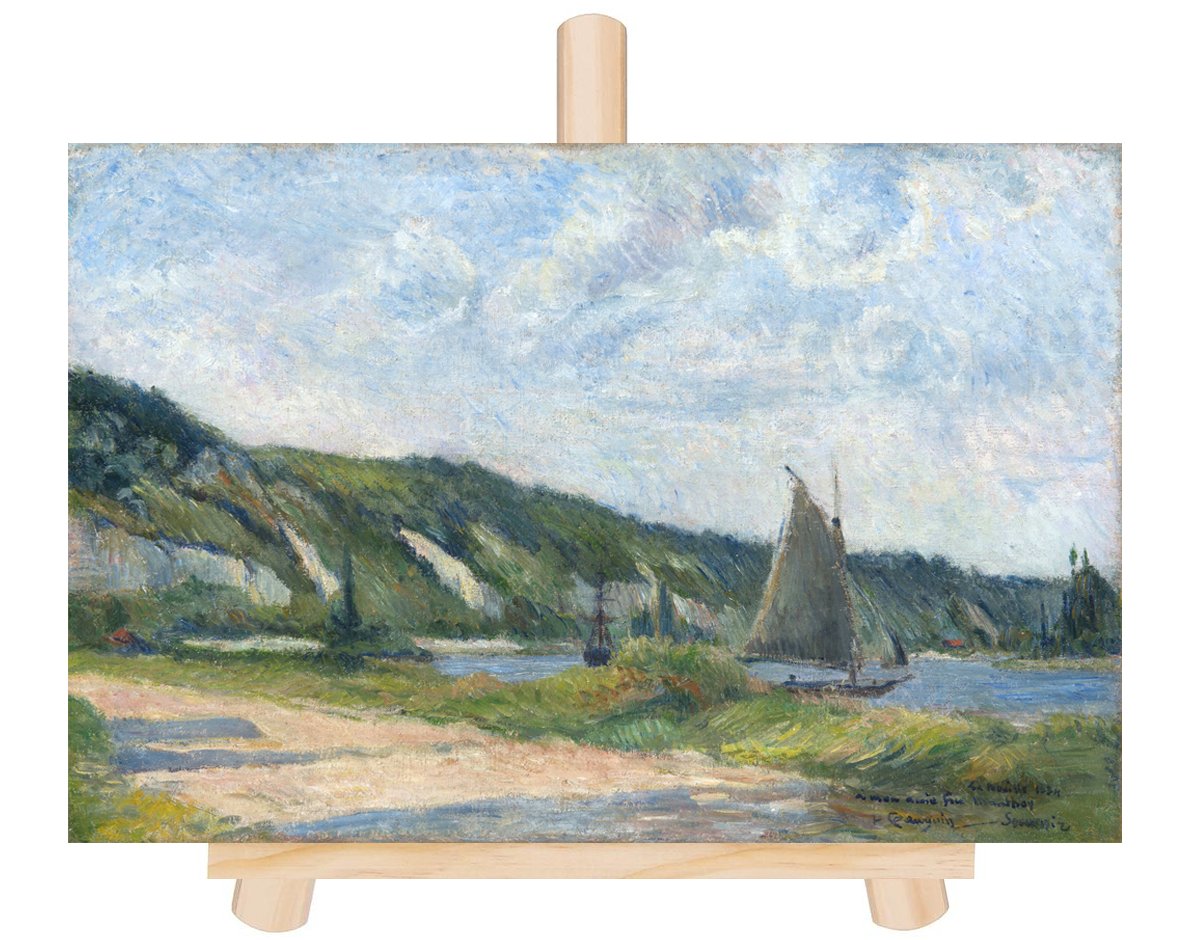 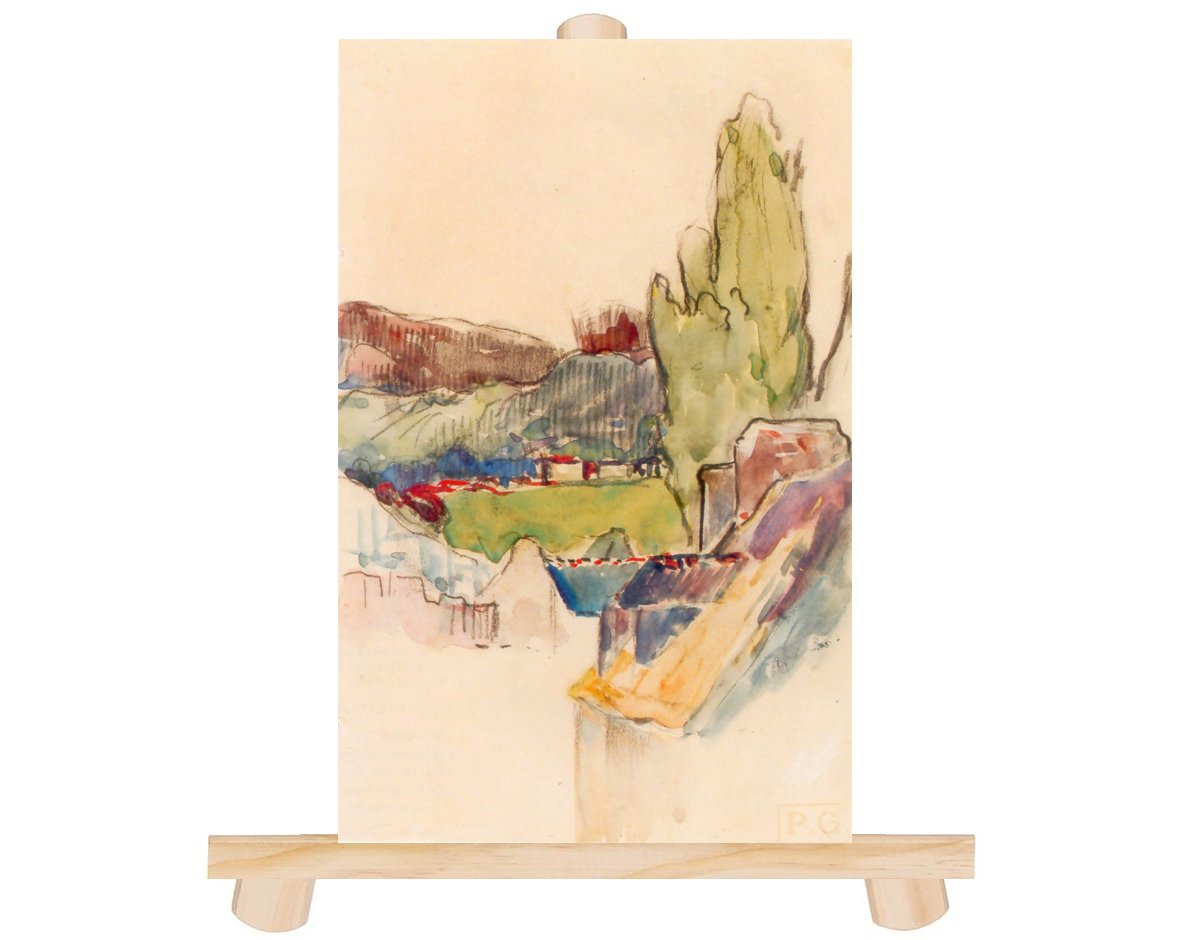