François Auguste René Rodin (12 November 1840 – 17 November 1917) was a French sculptor. Although Rodin is generally considered the progenitor of modern sculpture, he did not set out to rebel against the past. He was schooled traditionally, took a craftsman-like approach to his work, and desired academic recognition, although he was never accepted into Paris's foremost school of art.

Known as one of the most gifted figurative sculptors in history, Auguste Rodin made such iconic works of art as The Kiss (1880-1881), The Thinker (1881-1882), and The Burghers of Calais (1884-1895). Using clay, plaster molds, and a meticulous process that included live models, Rodin created sculptures that were innovative in their attention to detail and unprecedented realism. Inspired by the female form and literature from Dante to Baudelaire, Rodin was particularly adept at conveying tension and emotion through subjects’ bodies and made a large collection of sculptures of men and women in amorous, sensual poses.

You can Buy  Auguste Rodin's  Selected Artworks Below 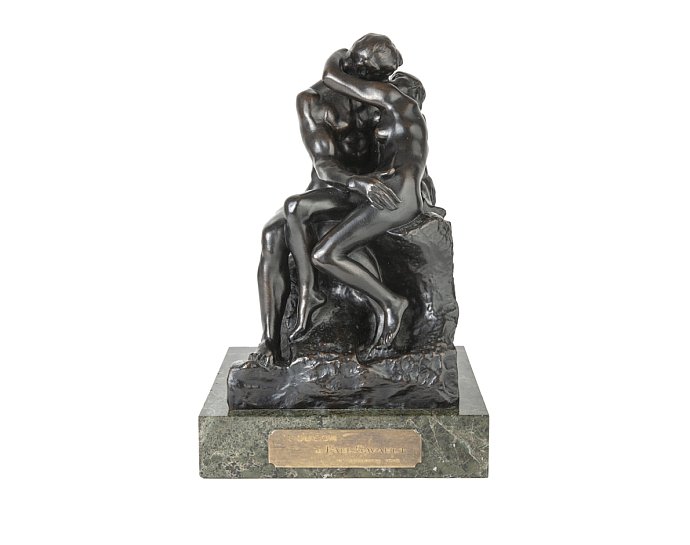 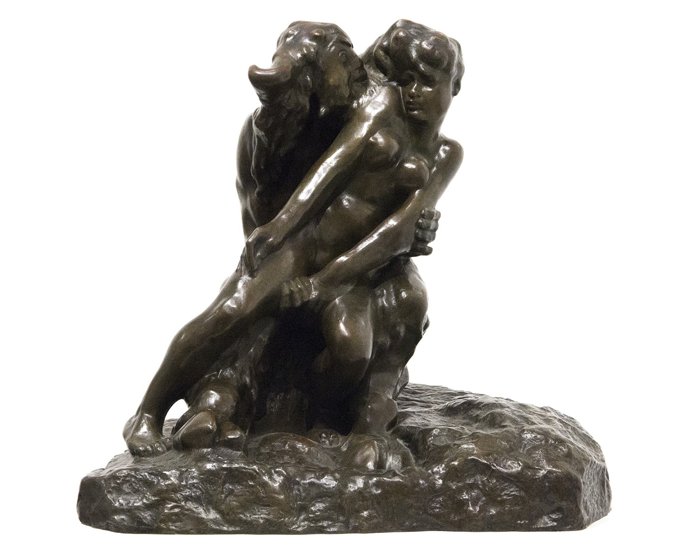