Hans Hofmann began painting in Paris, where he worked alongside such titans of European Modernism as Pablo Picasso, Georges Braque, Fernand Léger, and Henri Matisse. His best-known early paintings combine Cubist structure with Fauvist color, as in Untitled (1943). Although he would eventually be considered one of the preeminent Abstract Expressionists, having relocated to New York in 1932, Hofmann’s primary interest was in pictorial phenomena: the illusion of three-dimensional space, composition, and the optical effects of color. “It is not the form that dictates color, but the color that brings out the form,” he once said. In the 1950s, Hofmann made his most famous series of paintings, in which he explored the relativity of color, developing his “push-pull” theory and technique by which warm and cool colors interact to produce effects of movement, space, and depth. Perhaps even more influential as a teacher than as an artist, Hofmann counted Helen Frankenthaler, Alfred Jensen, Joan Mitchell, Wolf Kahn, Lee Krasner, Louise Nevelson, and Frank Stella among his many students.

Hans Hofmann (March 21, 1880 – February 17, 1966) was a German-born American painter, renowned as both an artist and teacher. His career spanned two generations and two continents.

You can Buy  Hans Hofmann's  Selected Artworks Below 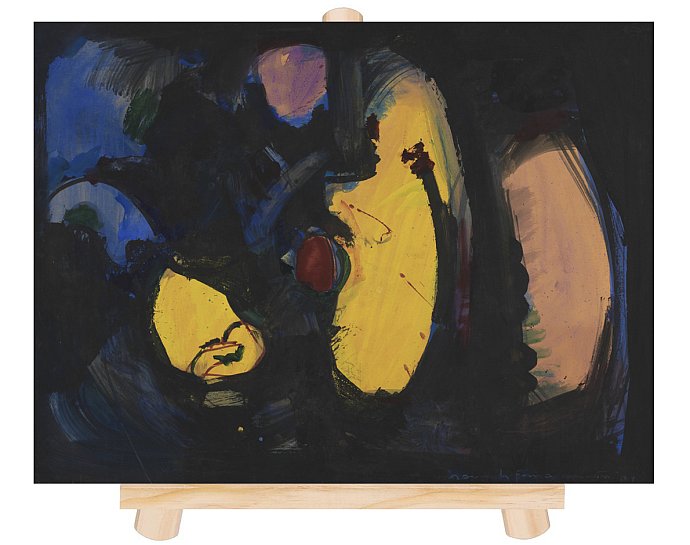 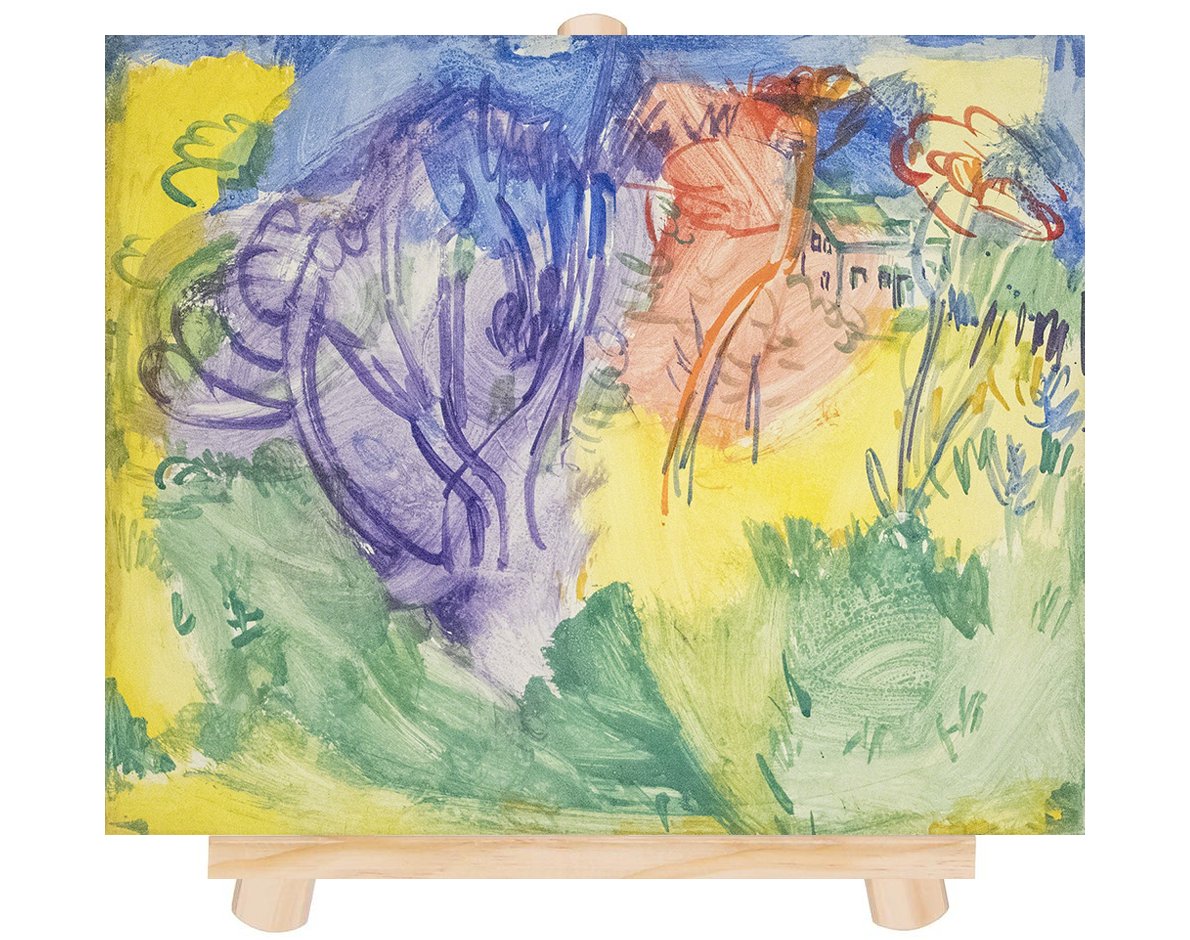 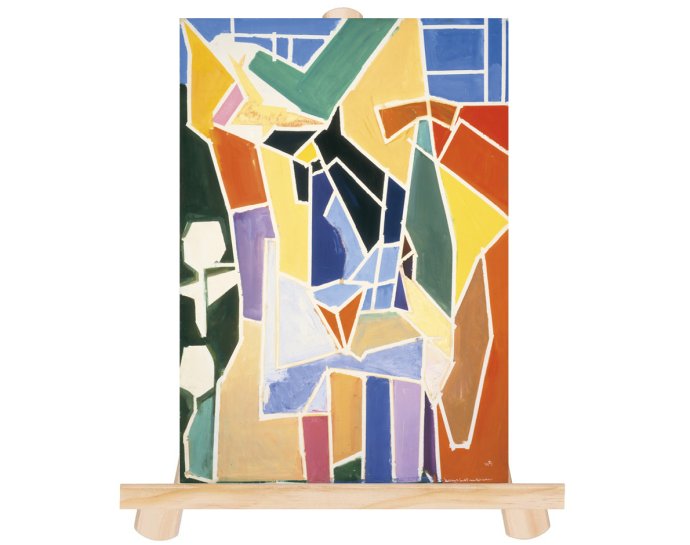 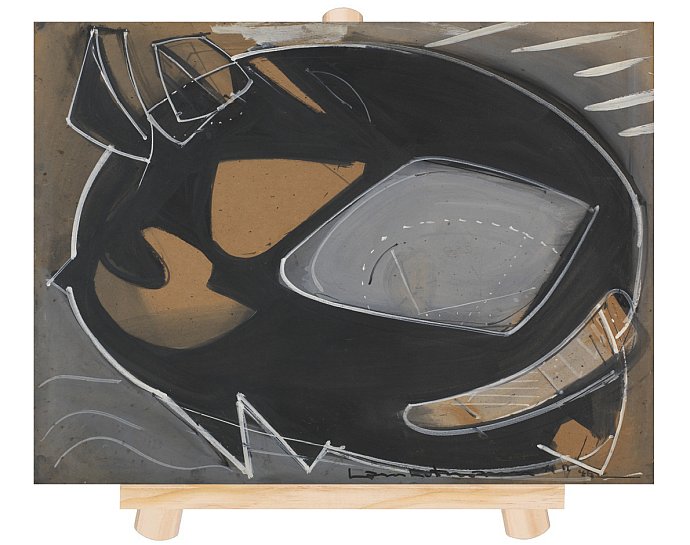