A recognized forerunner of Expressionism, Norwegian painter and printmaker Edvard Munch is renowned for his representations of emotion. Associated with the international development of Symbolism, Munch experimented with many different themes, palettes, and styles of drawing. Though stylistically influenced by Paul Gauguin and the Nabis, Munch’s subjects are drawn from his Scandinavian roots and his own tortured psyche. His most famous painting, The Scream (1893), illustrates a tormented cry translated into waves of color that resonate across the landscape. Though based on Munch’s own experience, The Scream has become an instantly recognizable symbol of anxiety and alienation. Often reworking his paintings into etchings and lithographs, Munch was also one of the major graphic artists of the 20th century—he took an experimental approach to printmaking and contributed to the revival of the woodcut.

You can Buy  Edvard Munch's  Selected Artworks Below 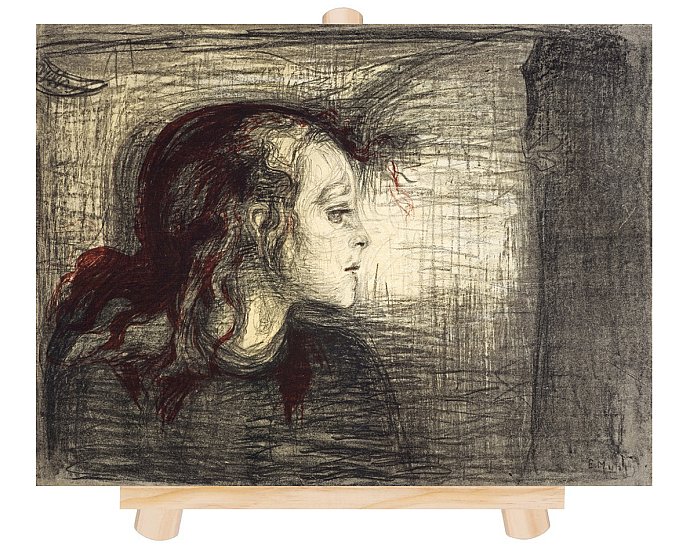